Dept Con 1 was something myself and my friend Cooleen (Youtube Channel) had been looking forward to since it was announced back in August.

Dept Con is a book convention organised and ran by the Easons and Department 51 (the YA side of Easons) staff  and head children's and YA book buyer Dave O' Callaghan. The convention took place over two days in Smock Alley Theatre.

The convention featured 26 speakers and authors along with signings, a YA breakfast and plenty of other fun things!

The authors featured at the event included: 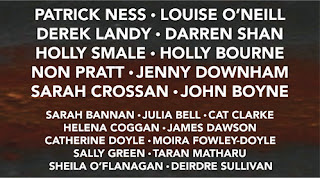 Books I got signed: 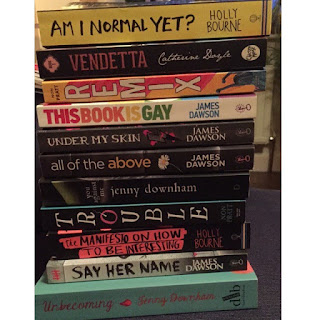 Over the course of the Con, I mostly tweeted my reaction to all the bookish awesome-ness (@Shannonbookworm) 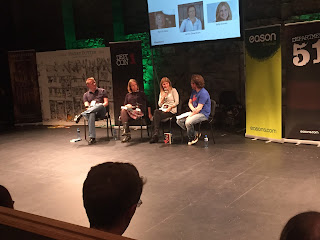 On the first day of the event, the con kicked off at 3pm and ended at 10pm.

Panels on the first day included discussions on "The World of YA & How it is Perceived & Represented by Hollywood" which Jenny Downham, Sally Green & Patrick Ness discussed YA adaptations and Patrick Ness' upcoming A Monster Calls adaptation (Review) . 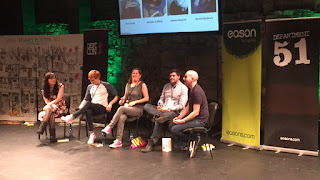 The next panel was on the topic of "LGBT* in YA Panel" held by James Dawson, Cat Clarke, Deirdre Sullivan and David Maybury . This was one of my favourite panels of the day as I felt that all the topics raised such as representation of LGBT main characters in YA and discussion on whether "Gay YA" was a trend in YA lit (the answer was an obvious no). 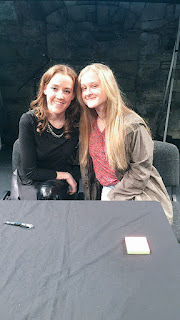 The "Future of YA & Its Audience (Adult readers vs Teens) panel was hosted by Holly Bourne, Sheena Wilkinson and Julia Bell which talked about the new stat released that 55% of YA book buyers are aged between 30 - 44, and whether an author should write with their reader in mind or focus on the story.

The final panel of day two was a great panel which featured Holly Smale and Louise O'Neill (Review) on the topic of "Death to the patriarchy!" and feminism in YA. I loved this panel and the discussions on abusive relationships being shown as the norm in YA and the representation of women in YA. Such a great panel and a wonderful way to end the first day. 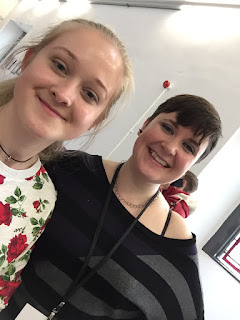 Day 2 of the convention kicked off with a YA Breakfast which allowed the authors and readers to drink tea and chat together. I loved meeting new bookish friends and loved talking to Non Pratt, who actually recognised me from my twitter (I tried so hard to not fangirl). Non Pratt was so lovely and friendly, and spoke wonderfully at her panel.

The first panel of the day; "Realism in  YA" which was hosted by Non Pratt, Holly Bourne & Jenny Downham was so great. I really loved the discussions on "realistic teens in YA", sex and taboo's in YA.

Patrick Ness' interview later was hilarious, engaging and all round wonderful. He was so funny and out spoken. I also was pleased to learn that he is writing a Doctor Who spin off series ! 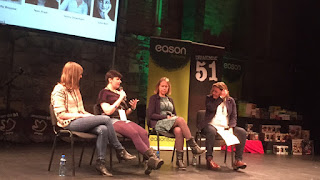 The "New Voices in YA" panel which included authors such as Taran Matharu, Catherine Doyle, Moira Fowley-Doyle & Eilis Barrett . I found it so inspiring seeing these new and debut authors discussing their novels and their journey to publishing. I own Moira and Catherine's novels and hope to read them soon. Eilis is only 16 and already has a two book contract, how inspiring is that! Taran's novel The Novice also sounds really interesting.

I really enjoyed the publishing panel "London Calling : The World of Publishing from an Irish Perspective" and found it incredibly informative as these people who work in publishing to talk about how to get into publishing and the skills needed. Publishing is my goal, I really hope to be working in publishing one day so this was a great panel. 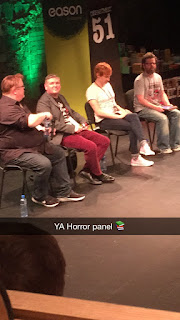 The "Horror In YA" panel which had James Dawson (Review), Derek Landy & Darren Shan as speakers talking about favourite horror books and YA books, movies, video shops and the horror theme. Such a fun panel and I loved meeting James Dawson as he is one of my favourite authors!

The final panel of the day and the convention featured Sarah Crossan and Sarah Bannan talking about adults reading YA, their novels and even featured a little aerobics! Sarah Crossan recognised me and answered my question and I was so happy.

A perfect end to a perfect convention!


At the convention we received a goody bag, here's a look inside the swag I received!: 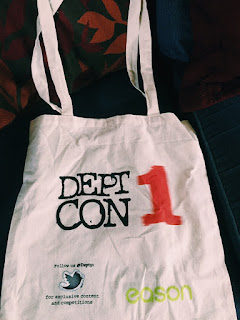 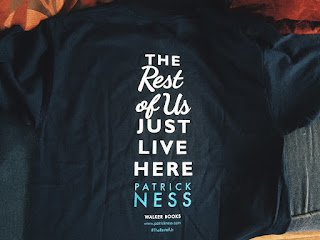 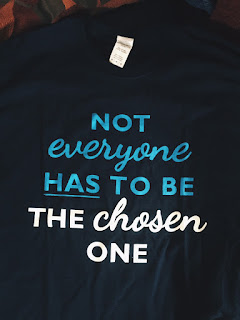 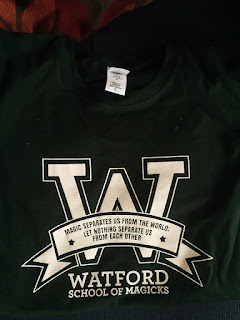 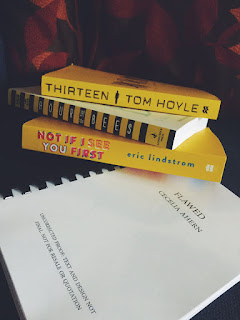 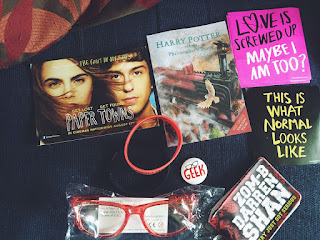 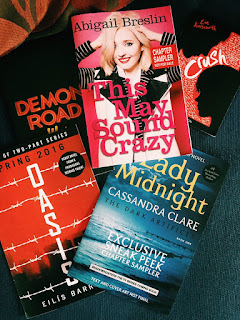 Posted by Shannonbookworm at Tuesday, October 27, 2015